Gastroenterology is the branch of medicine that deals with the digestive system and diseases of the liver, gall bladder, and pancreas, which are the gastrointestinal tract and accessory organs, starting from the mouth and continuing with the pharynx, esophagus, stomach, small intestines, and large intestines. The digestive function begins at the mouth, the highest point of the gastrointestinal tract, and continues throughout almost the entire tract. In this area, diagnosis and treatment of stomach and small intestine diseases, colon (large intestine) diseases, rectum diseases, which is the last part of the colon, liver-gallbladder diseases, and pancreatic diseases are performed. In the diagnosis of diseases examined in the field of gastroenterology, besides clinical examination, laboratory tests such as blood and stool analysis, imaging methods such as ultrasound, magnetic resonance imaging, computerized tomography, endoscopic retrograde cholangiopancreatography (ERCP) are used. 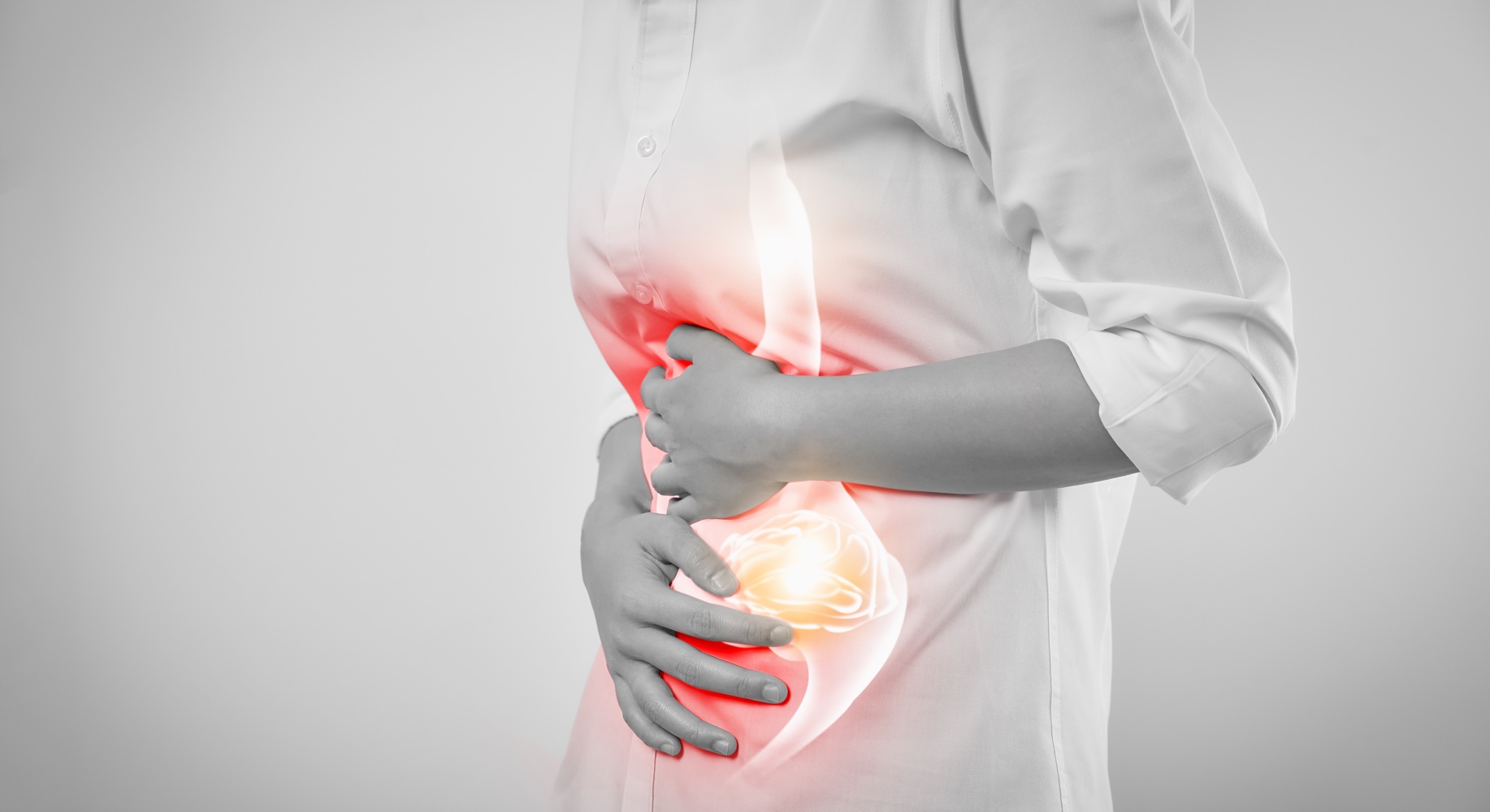 Although gastritis is defined as an inflammatory reaction of the stomach lining, it is a term used for many clinical conditions with common findings. Inflammation of the stomach usually develops as a result of stomach ulcers. In addition, the use of certain drugs can cause gastritis. The picture gastritis can occur acutely, or it can progress over time and be seen in a chronic form. Gastritis disease develops as a result of damage to its wall by the digestive acid secreted by the stomach due to damage to the protective mucous layer extending on the inner surface of the stomach for any reason. When the mucous layer is damaged, the stomach wall becomes unprotected and becomes infected. Damage to the mucous layer may develop due to stress, aging, excessive alcohol use, smoking, and the use of some analgesic drugs. The factor that causes gastritis in the stomach, where the mucosa is destroyed, is usually a bacterium called helicobacter pylori.

Clinical examination, laboratory tests, and imaging methods are used in the diagnosis of gastritis. Blood and stool analysis is performed to evaluate the presence of Helicobacter pylori. In addition, endoscopic imaging can be performed for a detailed examination of the upper part of the digestive system. The pharynx, esophagus, stomach, and small intestines of the patient are evaluated through endoscopy. Further laboratory investigations and biopsies can be performed for suspicious findings in the endoscopy evaluation.

Treatment of gastritis varies depending on the underlying cause of the disease. In a case of gastritis in which Helicobacter pylori bacteria is detected, antibiotics are used to fight the bacteria. In addition, the secretion of stomach acid can be partially prevented by drugs used from the group of histamine blockers and proton pump inhibitors. If gastritis is not treated, lesions called ulcers and more difficult to treat may occur in the stomach wall.

The importance of general lifestyle changes that individuals will make in the prevention of gastritis disease is great. Reducing alcohol use, careful use of pain relievers, avoiding foods that can damage the gastric mucosa (fried foods, fatty and spicy meals, acidic beverages, etc.), and developing methods of coping with stress are the changes that can contribute to the prevention of gastritis.

Reflux disease (gastroesophageal reflux) is defined as the acid content of the stomach rising backward and moving up to the esophagus or mouth. The reason for the upward displacement of the stomach contents is that the formations at the stomach entrance (esophageal sphincter) that should keep the entrance under control do not work properly. Individuals with reflux disease usually apply to the clinic with complaints of a burning sensation in the stomach, feeling a bitter taste in the mouth, inflammation or pain in the chest, and regurgitation of the stomach contents. Some patients apply to the clinic with atypical reflux complaints such as dry cough, pain in swallowing, hiccups, bad breath, and tooth decay without typical reflux symptoms. Reflux disease, if left untreated, can cause many other diseases. All organs through which the stomach contents rise can be damaged due to the acidic properties of this content.

The most commonly used method in the diagnosis of reflux disease is gastroscopy imaging. With the gastroscopy method, the esophagus, the entrance to the stomach, and the inside of the stomach can be examined. In addition, the evaluation method with a pHmeter is also used in the diagnosis of reflux disease. The amount of acid rising in the esophagus is measured using a pHmeter.

Medical treatment and lifestyle changes are usually recommended in the treatment of reflux disease. Medications such as proton pump inhibitors are generally used in medical treatment. Reflux surgery is performed in cases where the drugs recommended for reflux disease do not work despite regular use or in patients who do not prefer medical treatment. If the cause of the reflux disease is a gastric hernia that cannot be cured by medical treatment, the herniation must first be repaired by surgical intervention. For individuals to reduce the risk of reflux disease, changes such as eating at short intervals, not taking fluids with meals, and not eating before going to sleep at night are recommended. Individuals with reflux disease should stay away from alcohol, coffee and carbonated drinks, fatty and spicy foods, and foods such as onions, garlic, chocolate, and pickles. In addition, the position of the patients during sleep also affects their complaints. Reflux patients are recommended to lie down with slight trunk flexion (the part of the body above the waist is higher) to prevent the upward flow in their stomach during sleep. There are reflux pillows that allow patients to maintain this position throughout the night. 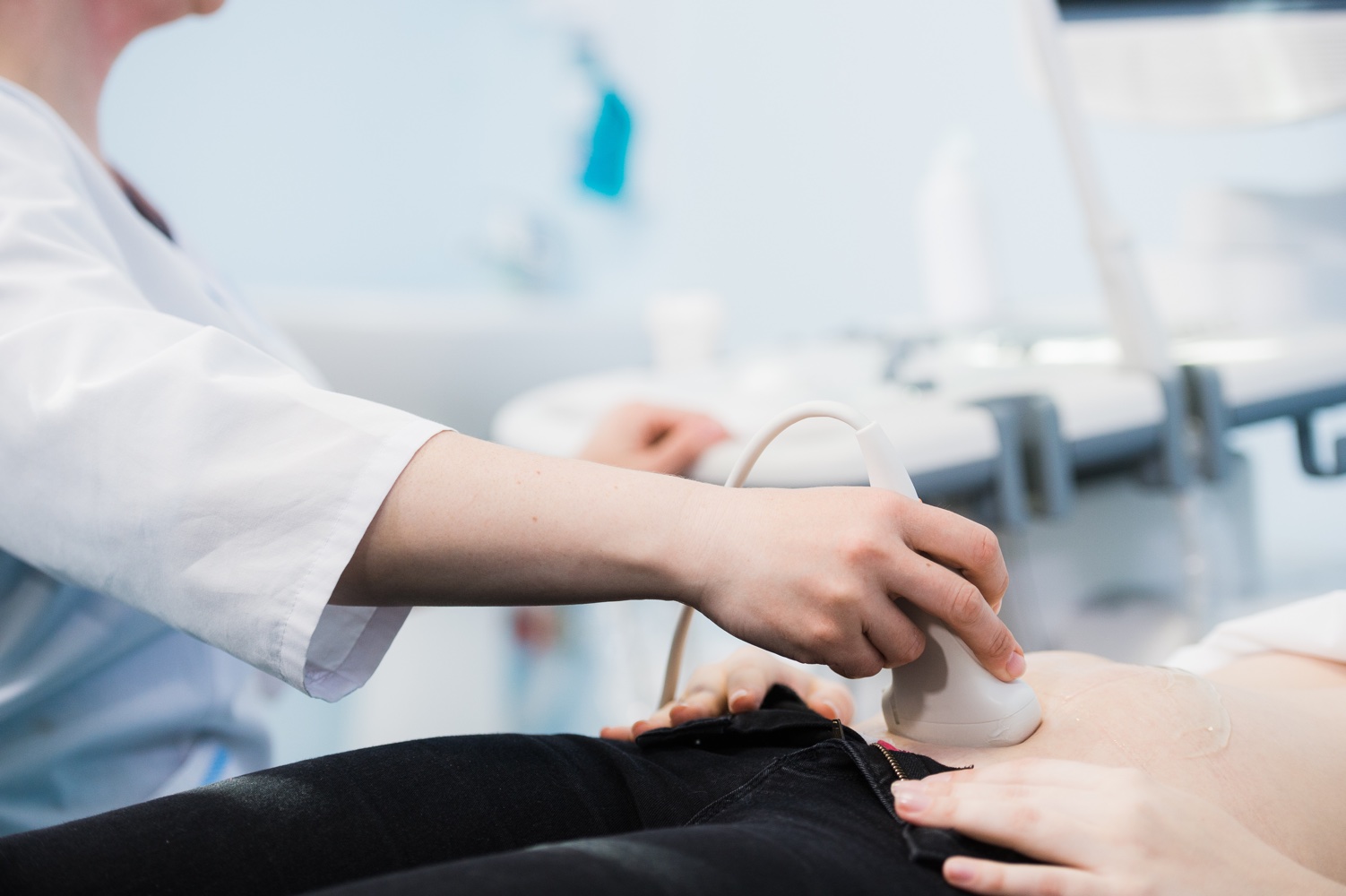 Inflammatory bowel disease is a term used to describe diseases with chronic inflammation of the gastrointestinal tract. Types of inflammatory bowel disease are ulcerative colitis and Crohn’s disease. Ulcerative colitis is a chronic inflammatory condition that occurs in the lining of the colon (large intestine) and rectum (the last part of the large intestine). Crohn’s disease is defined as chronic inflammation of the entire gastrointestinal tract from the mouth to the anus. It is more common in the ileum, which is the last part of the small intestine, and in the initial part of the colon (cecum), which comes right after it.

In both types of inflammatory bowel disease, symptoms such as severe diarrhea, postprandial abdominal pain, fever, weakness, decreased appetite, and bloody stools are seen. The disease, which progresses with remissions and exacerbations, has different course types such as recurrent, intermittent, acute, and chronic. The most common type is chronic intermittent inflammatory bowel disease. In this type, the disease progresses with short-term remissions (recoveries) between long-term exacerbations.

It has been reported that inflammatory bowel disease develops due to both genetic and environmental causes. Bacteria, viruses, and toxins ingested with food can cause the disease. In addition, some analgesic drugs and birth control pills are known to worsen the prognosis of the disease. Although inflammatory bowel disease mainly affects the digestive system organs, it can also affect the musculoskeletal system, arteries and veins, and the skin.

Medical treatment is preferred first in the treatment of inflammatory bowel disease. Antibiotics, glucocorticoids, and immunosuppressant drugs are generally used in medical treatment. Surgical treatment is planned for patients who do not improve despite regular drug treatment and intestinal obstruction is observed. Because ulcerative colitis involves the colon and rectum, the treatment may require surgical removal of all or part of the colon. In Crohn’s disease, the surgical treatment procedure varies according to the location of the disease in the gastrointestinal tract. Treatment can be performed by removing the part of the intestine where the lesions are seen is removed and the remaining ends are added end to end. In addition, if a fistula and abscess have developed around the anus due to the disease, fistula and abscess repair is also performed in the surgical operation. If inflammatory bowel disease is not treated, it causes serious systemic problems and affects the quality of life of individuals.