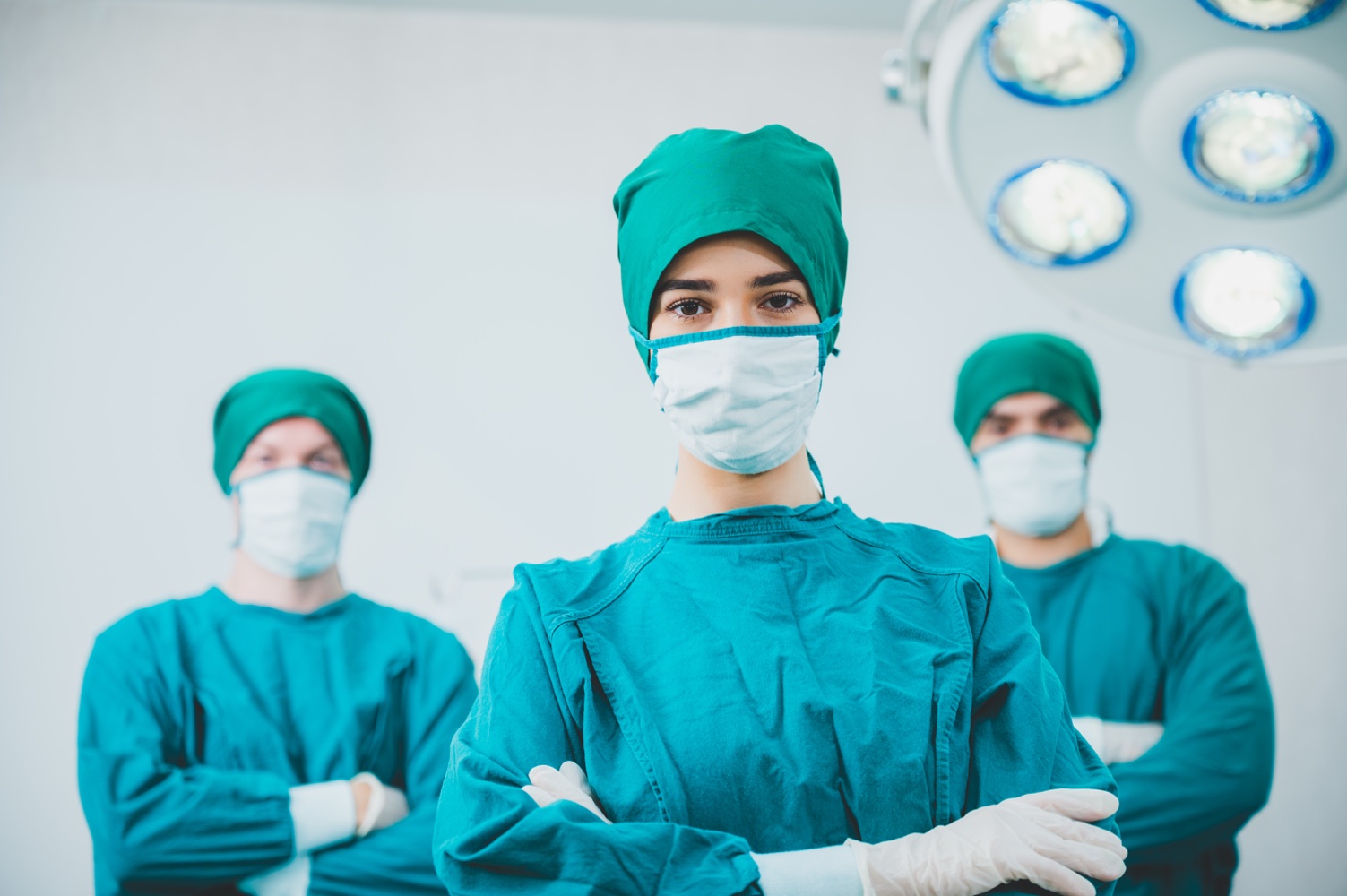 Embolism is when the clots formed in the veins move to another part of the body with blood and cause vascular occlusion where they go. If this displaced clot obstructs one of the pulmonary vessels, this condition is called pulmonary embolism. In some cases, this blockage can occur in more than one vein. In addition, sometimes the blockage can be caused by air or oil instead of a clot. Pulmonary embolism is a disease that can cause very serious life-threatening diseases in patients. Such embolisms are mostly caused by 3 reasons. The first of these reasons is the damage to the tissue that forms the inner surfaces of the vessels. Another reason is the slowing and stopping of blood flow in the veins. The last reason is the increased tendency of blood to clot. These problems usually occur in the leg and foot veins. Having problems such as varicose veins also increase the risk of clot formation. Apart from this, long periods of inactivity, some surgical interventions, some drugs, sudden pressure changes like that experienced by divers, cancer diseases, genetic predispositions, excessive weight, and smoking can be counted among the causes of pulmonary embolism. When embolism develops in the pulmonary vessels, symptoms such as sudden shortness of breath, heart palpitations, and bloody sputum may occur. In cases where embolism develops in large vessels, symptoms such as severe chest pain, pressure sensation, and fainting may occur. Pulmonary embolism can cause a heart attack in cases where embolism develops in more than one vessel. For this reason, people who experience embolism symptoms should be taken under control in the hospital as soon as possible. The first step in the diagnosis of pulmonary embolism is blood tests. A blood test is first performed on the patient who has findings that may be associated with embolism, and blood parameters such as D-dimer, ALT, and AST are examined and interpreted by the physician. In cases where the suspicion of embolism continues, it can be determined which vessel occlusion develops with medicated lung tomography for a definitive diagnosis. To detect the source of the clot, first, an ultrasound evaluation of the leg and foot veins can be performed. When the diagnosis of pulmonary embolism is finalized, a treatment procedure is created by the physician according to the patient’s characteristics. The characteristics of the emboli are important when determining the treatment procedure. In cases where there is mild obstruction, dispersal of the clot with drug therapy may be preferred. However, in cases where this is not enough, the clot can be broken up with catheter treatment. When there is an advanced level of coagulation and occlusion in the vein, surgical treatment may be preferred to remove the clot. Patients who have survived a pulmonary embolism should avoid recurrence of the disease by paying attention to the factors that may pose the risk of embolism for the rest of their lives. 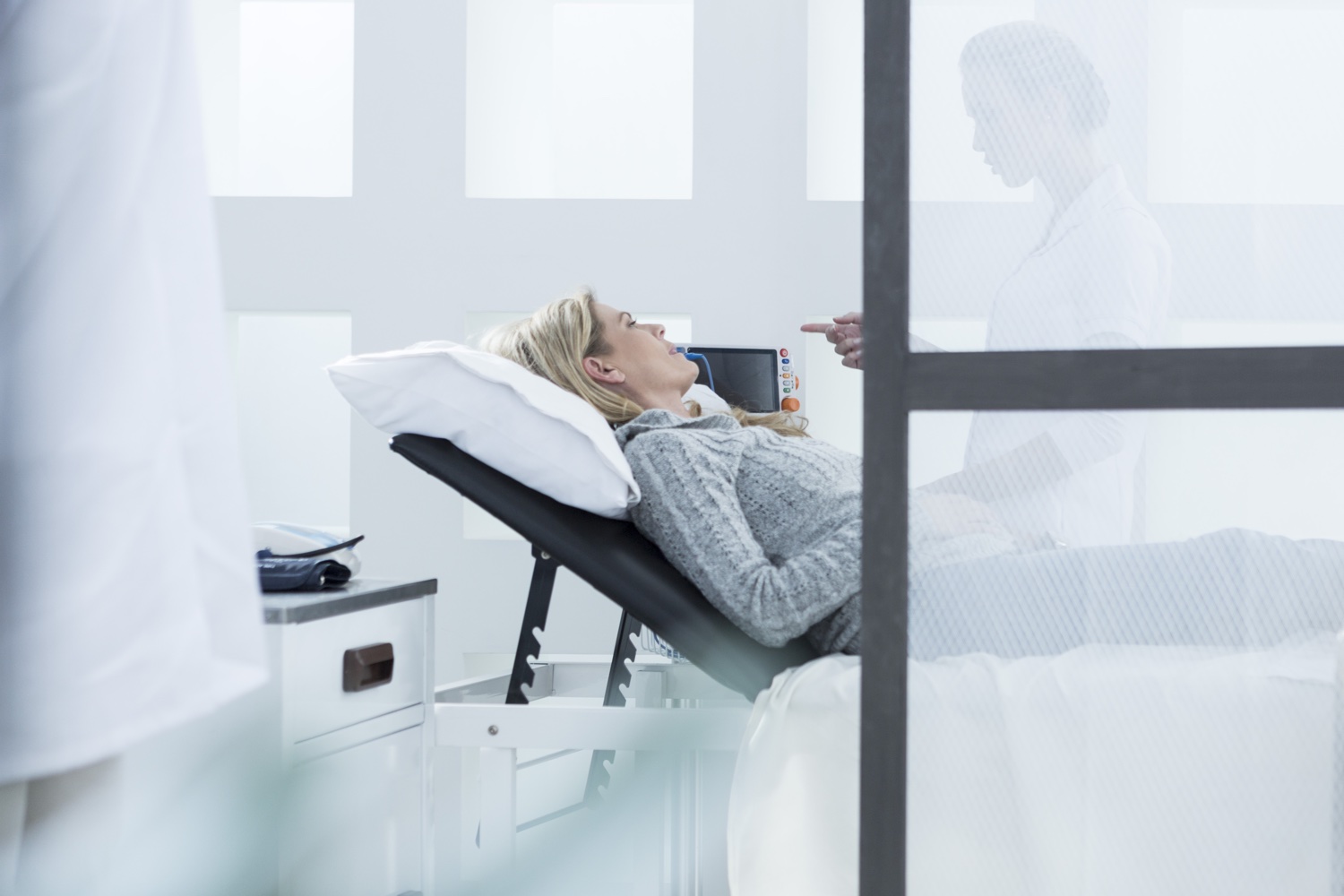 Pneumonia, popularly known as pneumonia, is a condition in which the air sacs called alveoli in the lung is filled with inflammation, which can develop due to bacterial, viral, and fungal causes. Although pneumonia has different causes, most cases are caused by a type of bacteria called streptococcus pneumoniae (pneumococcal microbe). In addition, many different types of viruses such as coronavirus, influenza, rhinovirus, and adenovirus can cause pneumonia. Among these viruses, the virus called RSV (respiratory syncytial virus) especially affects children. Protecting children against pneumonia is vital. Pneumonia is one of the biggest causes of death in children aged 0-4 in our country. Except for children, pneumonia poses a great risk, especially in patients over the age of 65, people with lung diseases such as COPD, people with heart disease, and pregnant women. These risk groups need to protect themselves against pneumonia. Pneumonia is a highly contagious disease and can be transmitted by sneezing, coughing, and contact. However, today there are pneumonia vaccines to prevent the disease. The vaccination of pneumonia vaccines is of great importance in reducing the risk factors of the disease, especially for vulnerable groups. Today, the diagnosis of pneumonia can sometimes be delayed due to the coronavirus. Pneumonia patients may be delayed in applying to the hospital because it is confused with coronavirus symptoms or flu symptoms. Delay in diagnosis and treatment may cause the progression of the disease and make the treatment more difficult. For these reasons, the disease can sometimes progress to a degree that can pose a life risk. One of the important features of pneumonia disease that distinguishes it from flu is high fever, chest pain, and chest pain lasting more than 3 days. Other signs of pneumonia include coughing, yellow or green sputum, difficulty in breathing and rapid breathing, fatigue, weakness, vomiting, and confusion in the elderly or those with sensitivities. The most important part of the diagnosis of pneumonia is the lung examination. The physician can also use evaluation techniques such as x-ray, computed tomography, blood tests, and sputum culture to confirm the diagnosis. When the diagnosis of pneumonia is finalized, a personalized treatment procedure is created by the physician. The source problem that causes pneumonia is very important in the treatment process. In this direction, the physician tries to control the disease with practices such as medication, lifestyle changes, and rest. In cases where this is not sufficient, hospitalization of the patient may be required in the treatment of patients with signs such as respiratory failure. After the treatment of the disease, the patient may feel tired for a while, but it is mostly a temporary situation. 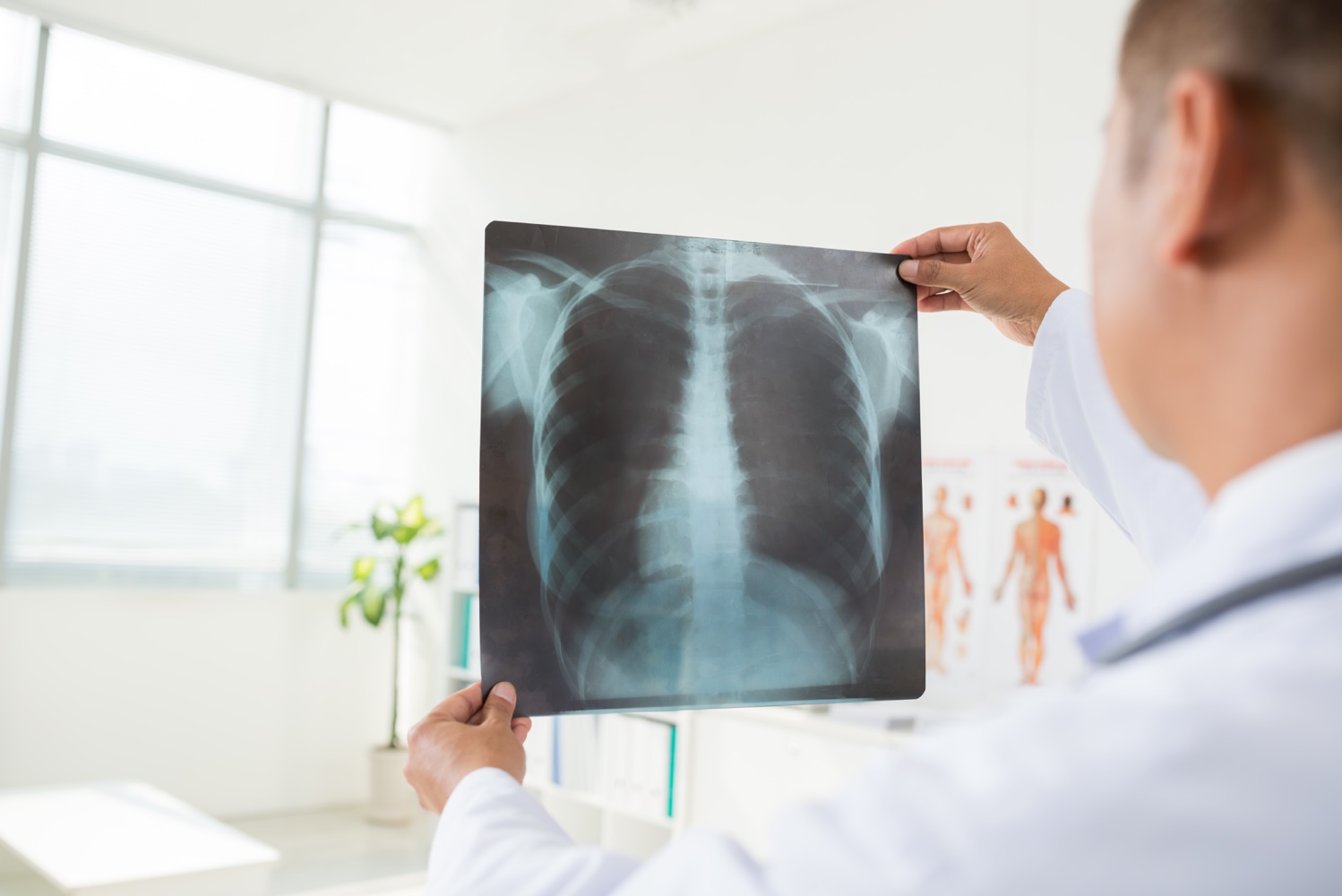 Chronic obstructive pulmonary disease, or COPD as it is more commonly known, is a disease in which the person has difficulty in fulfilling the respiratory cycle due to narrowing of the airways in the lungs and blockage of the air sacs. Our lungs transmit the fresh air they receive through breathing to the air sacs called alveoli through channels called bronchi. In these sacs, oxygen in the fresh air mixes with the blood and is distributed throughout the body. However, in COPD, the bronchi and alveolar constriction prevents this oxygen exchange. Since not enough oxygen is absorbed from the lungs, not enough oxygen can be delivered to all other tissues of the body. Such patients may experience symptoms such as cough with phlegm, shortness of breath even with mild exertion, wheezing, chest tightness, fatigue, and weight loss. The biggest factor that causes COPD by causing these problems is smoking. Although there are genetic, occupational, environmental and age-related factors that influence COPD, smoking is the leading factor. COPD often does not manifest itself or show symptoms until there is permanent damage to the lung. However, if the patient continues to smoke despite these symptoms or does not eliminate other environmental factors that may affect COPD, the disease will worsen. It greatly reduces the patient’s lung capacity and this starts to damage other body systems. People who experience symptoms of COPD should consult the relevant specialist physician. For the diagnosis of COPD, the physician may need many tests such as X-rays, computed tomography, blood tests, arterial blood gas determination, pulmonary function test. Among these, pulmonary function test is the most important assessment method used in the diagnosis of COPD. This test, which determines the respiratory volume and respiratory rate of patients, is also very important for differentiating COPD from other diseases. The physician who confirms the diagnosis of COPD prepares a treatment program depending on the general health of the patient, the level and cause of COPD. As COPD is a progressive disease, it is important to follow an effective and regular treatment program to prevent further deterioration and life-threatening risks. If the patient is a smoker, the first step of this treatment program is to quit smoking. Just quitting smoking will be a big step in preventing the progression of the disease. Different types of medication can be started to control COPD and prevent symptoms. In addition, pulmonary rehabilitation can be applied by physiotherapists to increase lung capacity with breathing exercises and to ensure sputum expulsion. However, even if all these treatment methods are applied successfully and effectively, the disease will continue to progress if the patient does not quit smoking. COPD is a controllable disease, but the cooperation of the patient is very important for the treatment process.