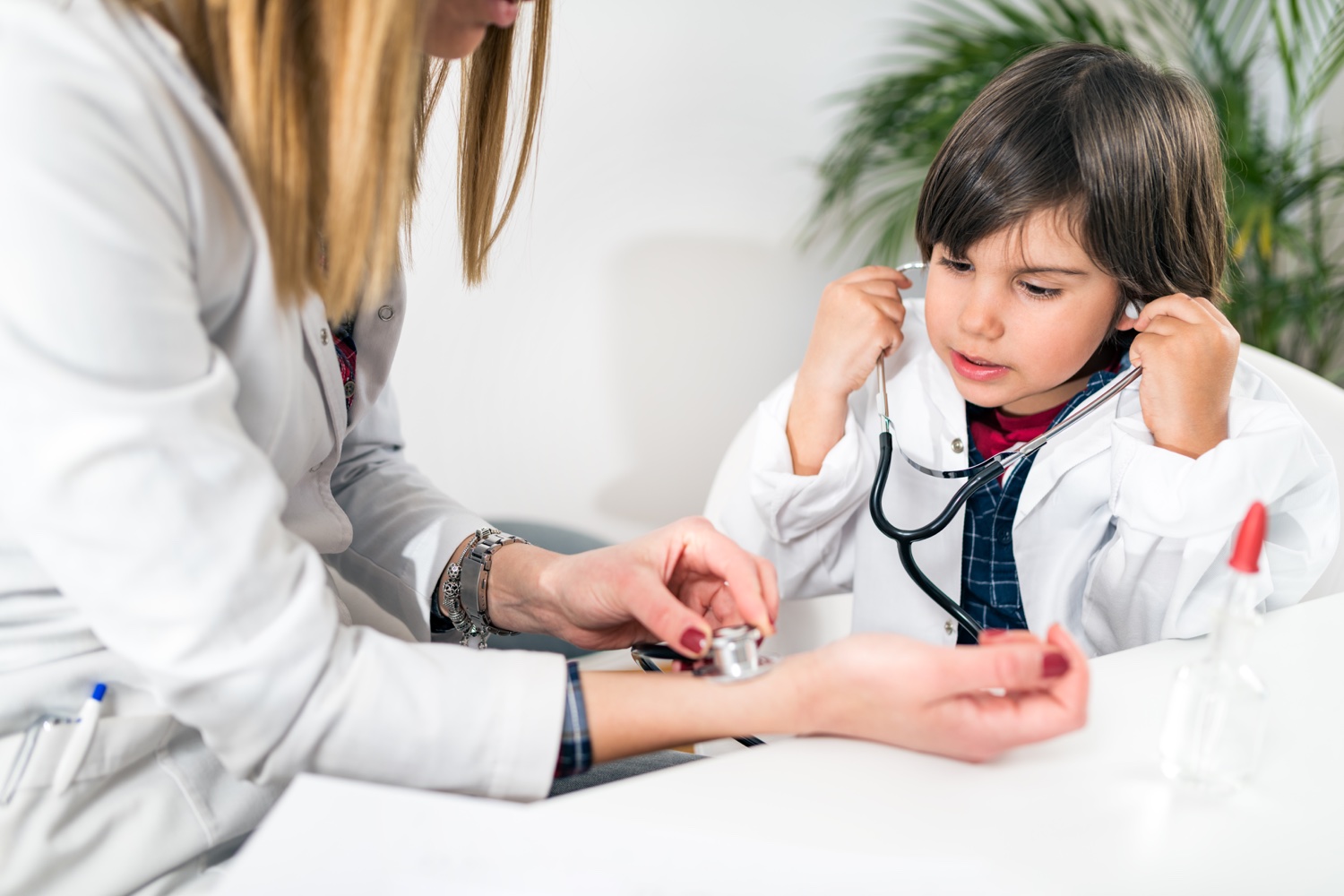 Growth retardation can have many different causes. For normal growth, the absence of a hormonal disorder, a healthy cell structure that can reproduce and perform its functions, adequate physical activity, adequate nutrition, and correct interaction with environmental factors is necessary. Adequate and balanced nutrition of the child, especially during the first two years after birth, is important for healthy growth. The most important of all these factors on growth and development is growth hormone, also known as somatotropin.

Exercise and deep sleep increase the release of growth hormone. Especially sleep deprivation is one of the important factors that suppress the release of growth hormone. Growth hormone provides growth by affecting the elongation of bones and the production of cartilage tissues in children. Children’s physical activities and sleep patterns are also very important in their growth stages, as growth retardation and different types of dwarfism can be seen in case of its deficiency. Although growth is mostly associated with height, examining height alone is not sufficient when evaluating growth and development. In addition to height, height growth rate, body weight, bodyweight increase rate, head circumference measurement, increase rate of head circumference measurement, and the ratios of other body parts to each other should be examined.

Since growth values ​​differ according to countries, standard growth data specific to each country have been created. While examining the growth and development of children, evaluations are made according to these standard values. Hormone deficiency can be considered the first cause of growth retardation in a child who has growth values ​​below the country standards according to age and gender unless there is an additional disease that can explain these values. To examine this situation, the hormone deficiency is questioned by looking at the child’s growth hormone levels. If hormone deficiency is detected, the hormone treatment arranged by the physician is started and the patient is followed up with regular controls. 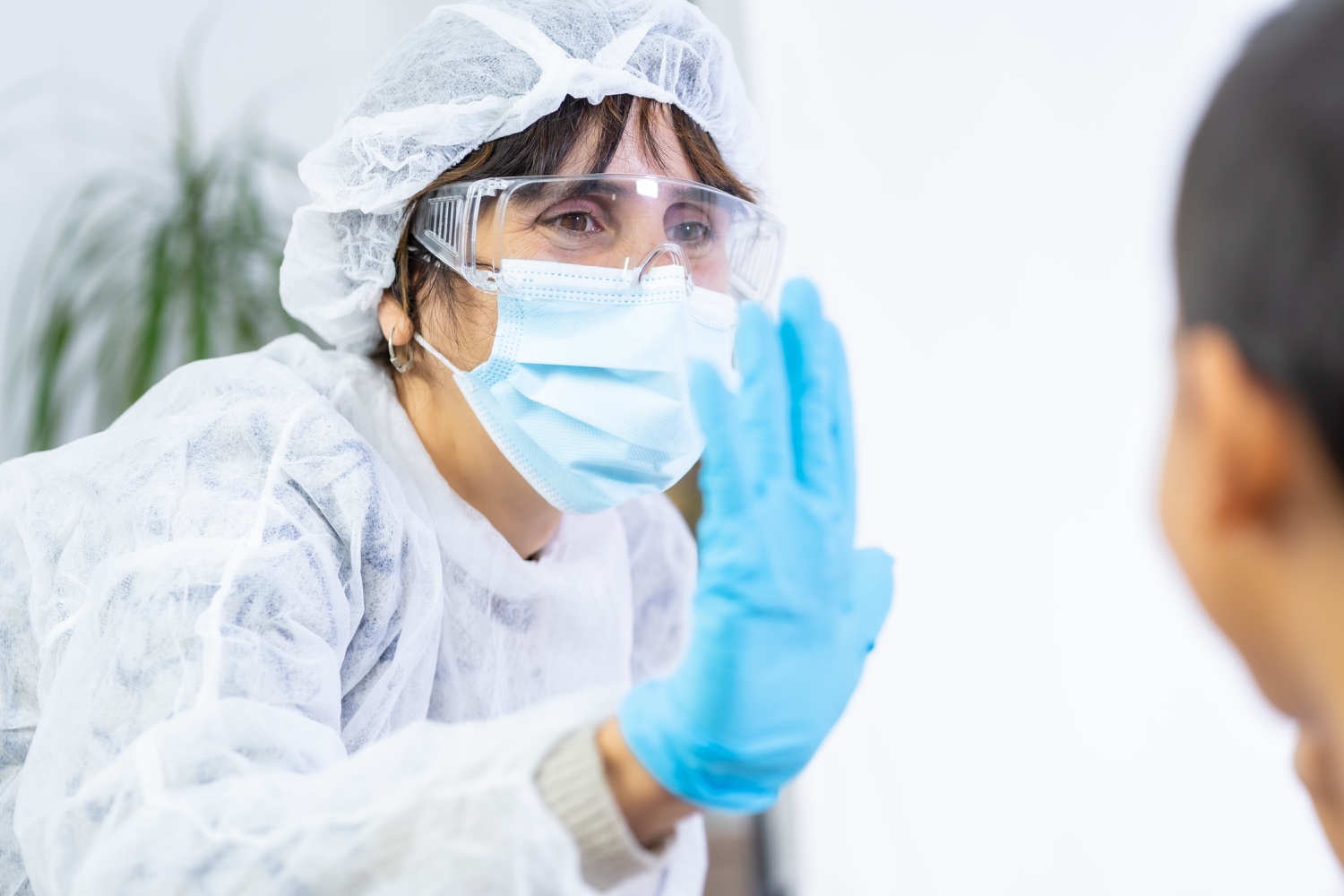 Obesity is a condition in which the rate of fat rises more than normal due to an excessive increase in the amount of fat in the body. Childhood obesity is a very important problem that can cause major health problems in later life. t has been determined that one-third of people who have obesity problems in adulthood have had obesity problems since childhood.

Childhood obesity is divided into two: obesity due to overeating called simple obesity and obesity due to another underlying disease called pathological obesity. Mostly, children with simple obesity are taller than their peers, but children with pathological obesity are shorter. Familial factors are also of great importance in obesity. In cases where obesity is observed in parents, the rate of obesity in children can reach up to 80%. In addition, when physical activity, another cause of obesity, was examined in families with obesity problems, it was determined that the parents of obese children also had insufficient physical activity. Likewise, urban life reduces physical activity in children, causes irregular nutrition, and increases obesity. Obese children are mostly not children who eat more than their peers, but those who consume less energy and show less physical activity. Apart from these, of course, hormonal factors have a great effect on obesity.

Since diseases such as adrenal gland problems and thyroid problems can cause obesity, hormonal tests should be done in children with obesity problems. Obesity in children can also affect other body systems. For example, diabetes can occur due to the effect of insulin secretion. Puberty may develop early due to obesity, and this may cause hair growth problems and irregular menstrual problems in girls. Again, due to obesity, diseases such as respiratory problems, muscle joint problems, and high blood pressure may also occur in children. Since bad cholesterol is also increased in obese children, the incidence of cardiovascular diseases increases to a great extent in older ages. Apart from all these, obesity can also cause psychological problems by affecting the social relationships of children.

Obese children must have regular health check-ups. The physician, who examines both the growth and development characteristics of the child and the general health status of the child, cooperates with the patient and recommends nutritional and lifestyle changes to ensure lifelong weight control. Obesity treatment, which is a long and patient process, is a process that the child should carry out with his/her family. 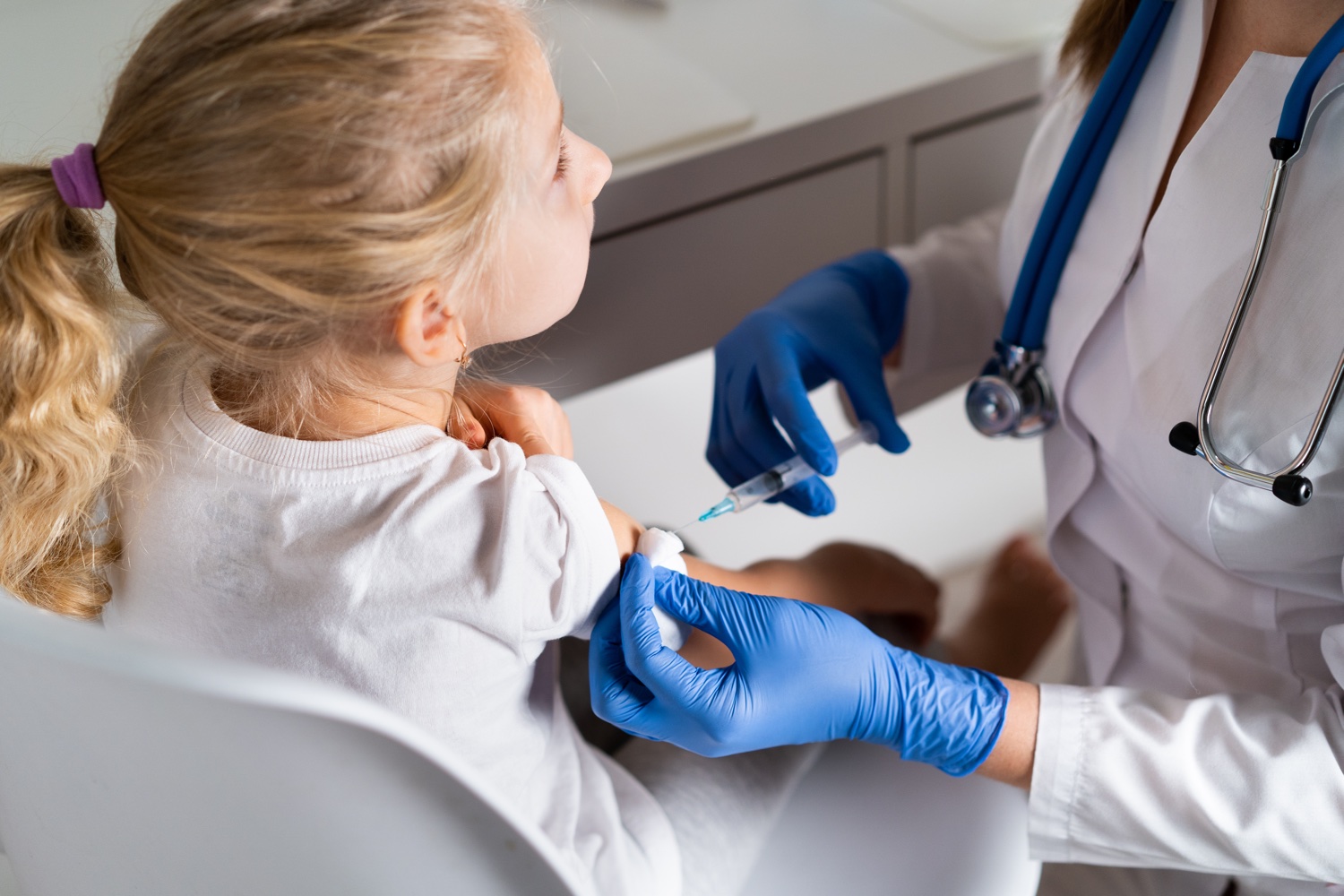 Diabetes, also known as diabetes mellitus, is a disease caused by the inability of the insulin hormone secreted by our body to be secreted sufficiently or the inability to use the secreted insulin hormone effectively. Glucose (sugar) in the foods we eat mixes with the blood after entering the body. For this glucose to be used in the body’s energy production, it must first pass from the blood into the cell. The passage of glucose in the blood into the cell takes place thanks to the hormone insulin.

In the absence of insulin hormone, the sugar level in the blood rises above normal levels. In a healthy person, blood glucose level does not rise above 120 mg/dl level in the fasting state and 140 mg/dl level in the satiety state, while the blood glucose level of diabetic patients stays above these values. Diabetes is divided into two groups Type 1 and Type 2. Type 1 diabetes develops mostly due to autoimmune problems, that is, damage to the body’s tissues by the immune system, which affects the secretion of insulin hormone, regardless of lifestyle and dietary habits. Type 2 diabetes is mostly associated with lifestyle, eating habits, and especially obesity.

Although almost all diabetes types in children are seen as Type 1 diabetes, there has been an increase in Type 2 diabetes cases due to the increase in childhood obesity, insufficient physical activity, and nutritional disorders in recent years. Diabetes can be seen in children of any age, starting from infancy. The incidence of diabetes is higher, especially in adolescence. Although the average age of diabetes in children is 8 years old, it is stated that diabetes cases have increased at even younger ages in recent years. The most common symptoms in children with type 1 diabetes are frequent urination and an increase in the amount of urine, repeated urination at night, wetting the bed, drinking too much water, and increased appetite. In younger children, these symptoms may manifest themselves with frequent diaper changes.

Children may lose weight despite an increase in appetite. In type 2 diabetes, children may experience excessive fat deposits, especially in the abdomen, and darkening and thickening of the skin on the nape, neck, and armpits. Although type 1 diabetes is not a curable disease, it can be controlled with the help of medications. In the treatment of children with Type 1 diabetes, the insulin hormone that their bodies cannot produce is given to the patient by subcutaneous injection. In addition, controlling the diet and doing the regular physical activity are also important parts of diabetes control. Children with diabetes should be examined regularly and regular blood glucose measurements should be made for these children.

However, since Type 2 diabetes is closely related to obesity, obesity should be controlled first, nutritional disorders should be regulated and physical activity should be increased in these children. In addition, according to the physician’s opinion, drug therapy for insulin resistance can also be started.