Psychiatry is a branch of medicine that examines the functions of the brain related to emotions, thoughts, and behaviors, and deals with the diagnosis and treatment process of diseases that affect these functions. Psychiatric diseases may occur due to bodily structure and functioning disorders or due to experiences that are out of the ordinary and that may affect them deeply. Psychiatry covers the diagnosis and treatment of depression, bipolar disorder, obsessive-compulsive disorder, anxiety disorders, schizophrenia, attention deficit and hyperactivity disorder, social phobia, post-traumatic stress disorder, and many more. Specialists in this field can use different treatment options such as drug treatments and psychotherapy methods in the treatment of diseases according to the needs of the patient. 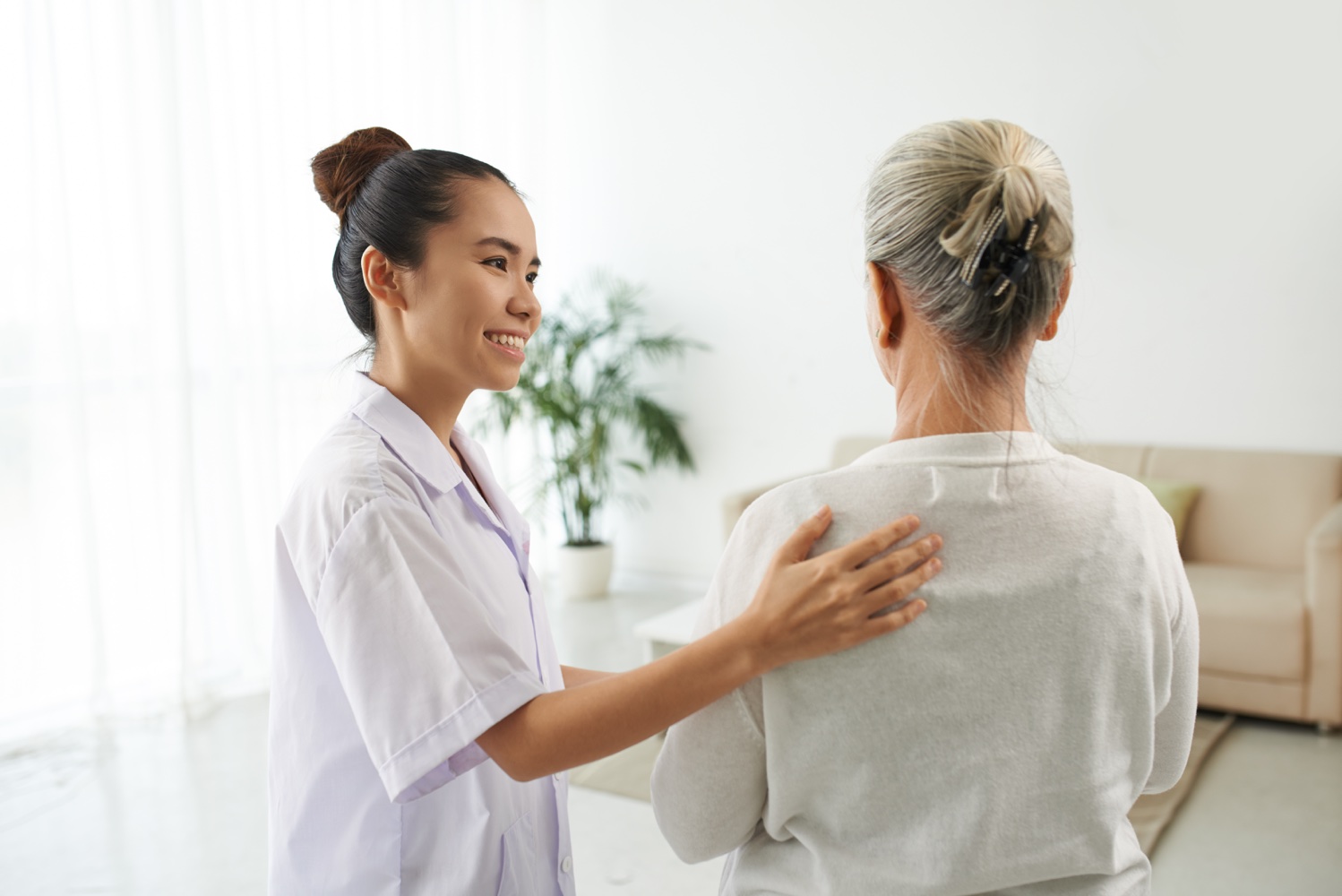 Depression is a mood disorder in which a person feels constantly sad, hopeless, helpless, and pessimistic. The causes of depression are known as genetic factors, hormonal changes, and some personality traits. Individuals with depression apply to the clinic with complaints such as hopelessness, agitation, slow thinking, slow decision-making, self-blame, loss of appetite, fatigue, and disappointment. These complaints negatively affect the daily life activities and social life of the person. The state of unhappiness felt in daily life should be differentiated from depression. There are differences between depression and daily demoralization, such as physical findings such as sleep and appetite disorders, introversion, isolation, and suicidal ideation, in addition to the psychological ones.

The diagnosis of depression is made after a clinical examination and, if necessary, laboratory tests followed by a psychiatric evaluation. In the psychiatric evaluation, the patient is asked questions about his life, feelings, thoughts, and health problems. Depression has many different symptoms. Catatonia, which means aimless movements, is one of these symptoms. Findings such as hallucinations are among the psychotic symptoms of depression. Diagnostic criteria for depression include a significant decrease in interest in all activities for most of the day, significant weight loss or gain when not dieting, fatigue that is felt almost every day, worthlessness, self-blame, lack of concentration, indecision, and repeated suicidal ideation. For a definitive diagnosis of depression to be made, these symptoms must significantly limit the person’s functionality.

Medical therapy is often used in the treatment of depression. Antidepressant group drugs are beneficial in the treatment of depression. Tricyclic antidepressants, serotonin-norepinephrine reuptake inhibitors, selective serotonin reuptake inhibitors, monoamine oxidase inhibitors, and antipsychotic drugs are used by choosing an appropriate drug or drug combinations for each patient. Since abrupt discontinuation of the drugs used will lead to withdrawal symptoms, they should be discontinued gradually, or the dose should be changed. Drug use should always be under the supervision of a doctor. The other method used in the treatment of depression, apart from medical treatment, is psychotherapy. The features that psychotherapy treatment brings to the person can be counted as adapting to a difficulty, being satisfied with life, replacing negative attitudes with positive attitudes, and staying away from behaviors that increase depressive state. Hospitalization is recommended in cases where the depressive disorder cannot be cured by medical treatment and psychotherapy treatment. 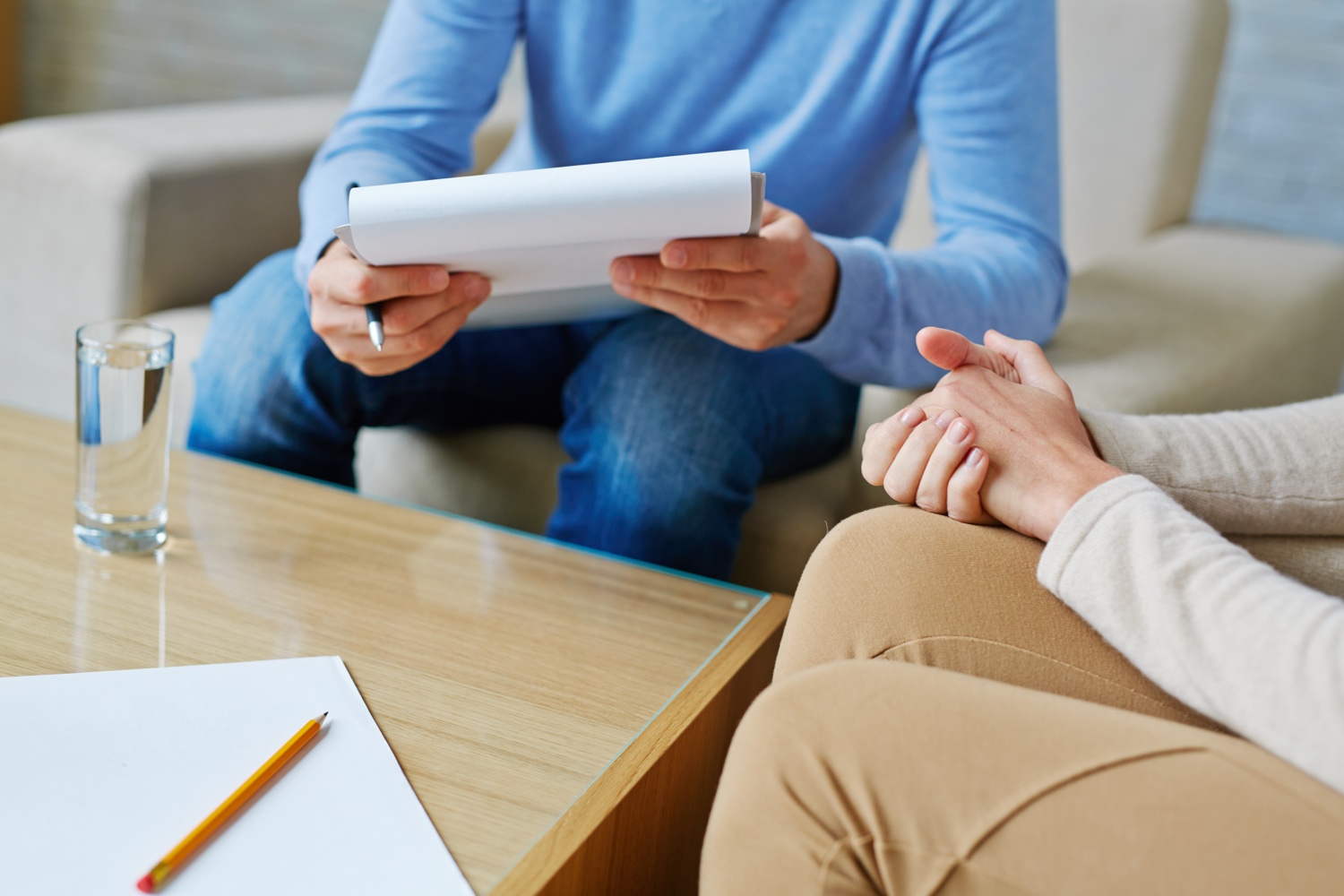 Anxiety disorder can be seen due to factors such as genetic predisposition, abnormal nerve pathways, cardiovascular diseases, diabetes, hormonal disorders, stress, childhood traumas, and drug side effects. Risk factors for anxiety disorder are lack of self-confidence, substance abuse, depression, trauma disorder, etc. can be listed as the disease may also develop due to other mood disorders. An anxiety disorder may accompany the symptoms in individuals diagnosed with post-traumatic stress disorder and obsessive-compulsive disorder. Patients with anxiety disorders often apply to the clinic with complaints such as restlessness, panic, dyspnea (shortness of breath), tachycardia, concentration problems, tremor, and sleep disorders.

The diagnosis of anxiety disorder is made by clinical examination. The duration and intensity of the patient’s complaints are also evaluated. Medical therapy and psychotherapy are the most used methods in the treatment of the disease. Antidepressant types, antisiolytic drugs, and green prescription benzodiazepine drugs are among the drugs used for anxiety disorders. The use of medication continues until the symptoms regress, and after all, symptoms have resolved, drug use and follow-up are often recommended for one more year. Psychotherapy is a treatment method that progresses with expert and patient interviews and aims to manage the anxiety experienced by the person. Techniques such as relaxation exercises, meditation, physical activity, lifestyle and behavior changes, and stress management can also help treatment in patients with mild symptoms of anxiety disorder. 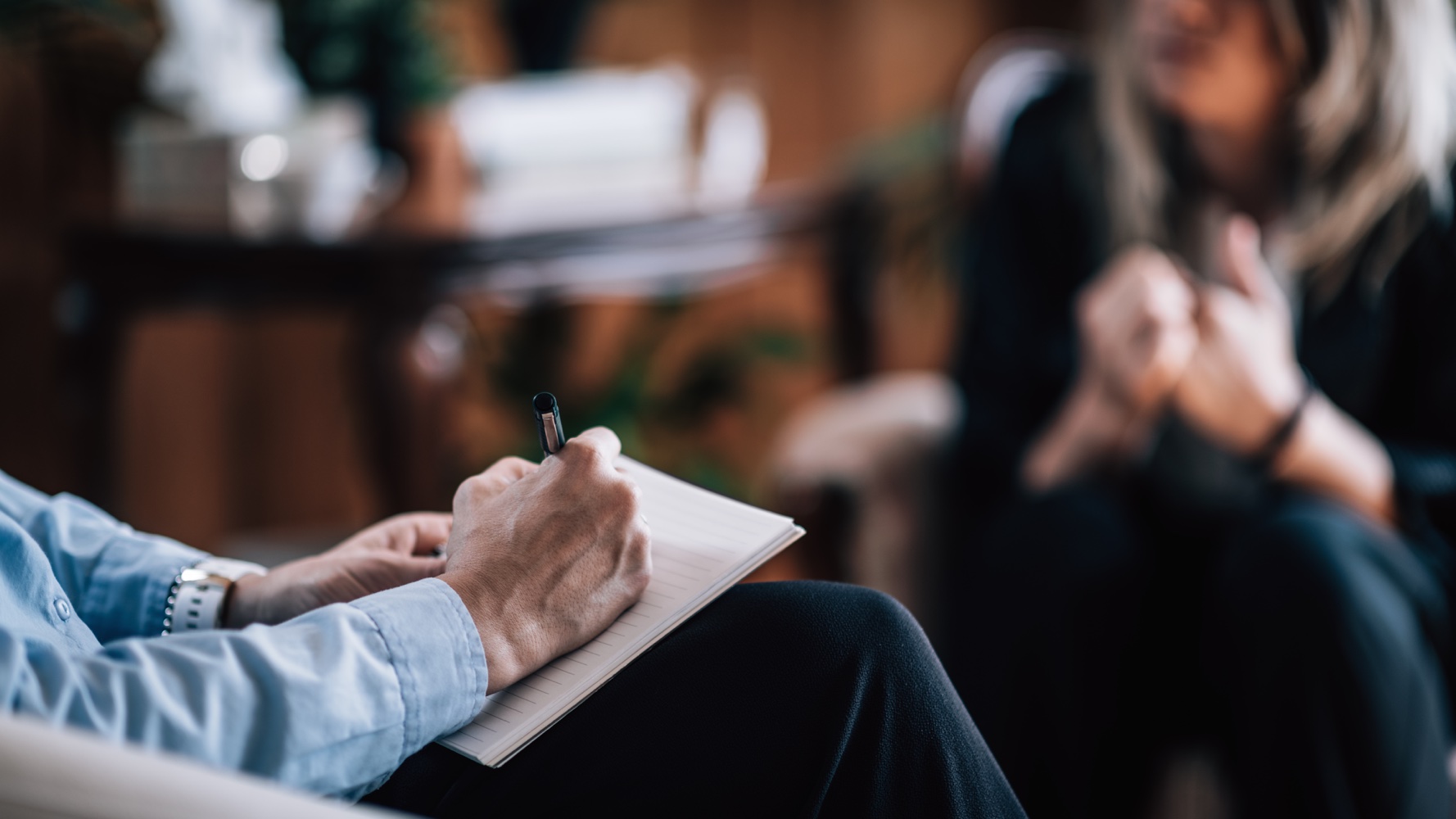 Attention deficit hyperactivity disorder (ADHD) is one of the neurobehavioral and neurodevelopmental psychiatric disorders. Individuals with attention deficit and hyperactivity disorder exhibit impulsive behaviors, are usually constantly on the go and have problems concentrating. These problems can negatively affect the social skills of individuals. Patients may exhibit irritable, anxious, or unhappy attitudes.